Report a bug / Ask a how-to question
I think GitHub Issue #696 Most Resembles My Issue.
Even though it is old it is still open and some people say it works but it is still open and I still am getting this issue. So I was wondering if there was a fix that people are already using and thus the problem has been put off. 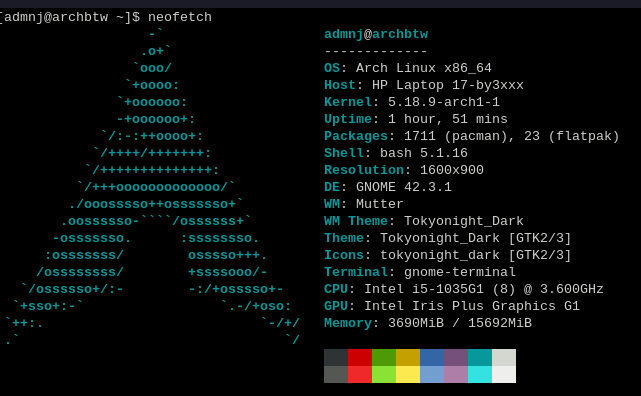 Hello @admnj
As far as I understand, my colleague already replied to you on GitHub: https://github.com/ONLYOFFICE/DesktopEditors/issues/696
We are still working on it.
Please do not post the same request in difference communication channels.

We will notify you when we have something to share.

I know, I made this post in tandem with my post on GitHub prior to their reply. Not meaning to bug for a reply twice, just didn’t know which forum was preferred for this community.